Water From An Ancient Well 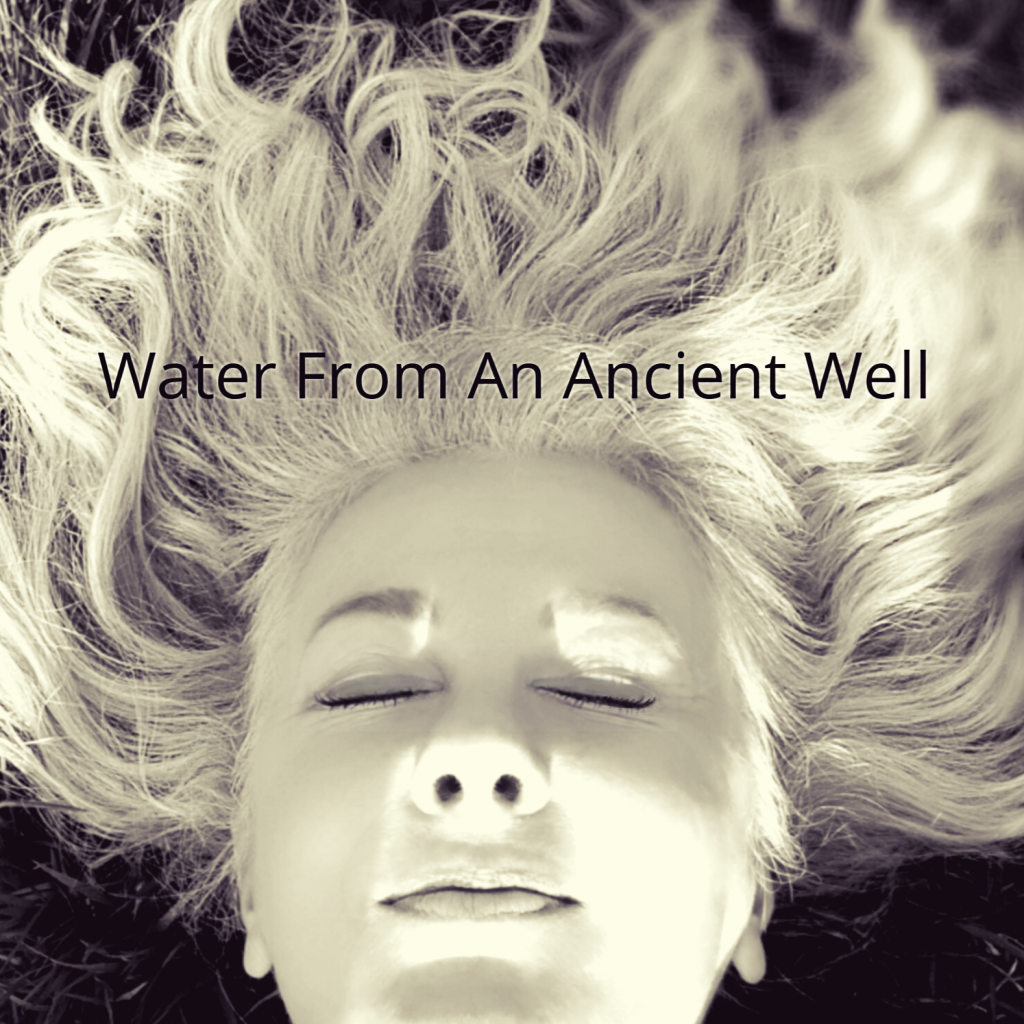 Before all the coronavirus madness kicked in I was lucky enough to record a very special piece of music called ‘Water From An Ancient Well’ composed by South African pianist Abdullah Ibrahim. The track is featured on his album which was first released in 1986 and was included in the book ‘1001 Albums You Must Hear Before You Die’.

I first heard the track performed at a gig by guitarist Chris Santo Cobbson together with guitarist Cameron Pierre, Raph Mizraki on double bass and my husband Mike Cypher on drums. I was left speechless after the incredible performance. The piece of music is truly special and really touched me. Unable to get the piece of music out of my head, I checked out Abdullah Ibrahim’s original version and was totally blown away. By now I had made the decision that I had to perform this track myself.

The track was duly added to my live setlist and the impact it had on my audiences was astonishing. Without exception, every gig I performed it, people commented on the power of this piece of music. So, I decided to head to the recording studio with a carefully selected group of outstanding musicians to create our own version of ‘Water From An Ancient Well’.

There was something quite liberating about recording a track for no other purpose than just purely loving it. It was not destined for any album, for any reviews or for any reason other than my own personal satisfaction and for the enjoyment of others.

The incredible musicians featured really capture the heart and soul of the track, taking the listener on an emotional journey through a series of uplifting solos. It is a very special piece of music for me indeed.

I planned to release the track later in the year as a digital download single. However, in view of these unprecedented times and my inability at present to perform live, I am putting the track out there now for your enjoyment. So, turn up the volume, sit back, relax, close your eyes and enjoy this wonderful piece of music.